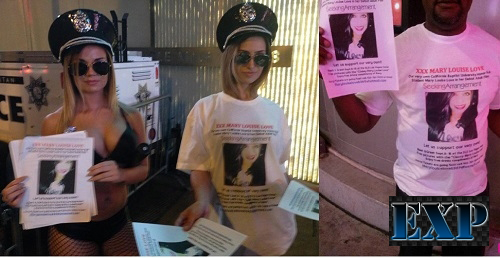 met this girl a few weeks in Vegas and until i ran into her ex a few days ago I was about to be taken for a ride. She’s only 21 but she’s an acquired taste and truly unique in every way. She’s a quick study and she uses her age and looks to better her situation. She’s beyond smart when it comes to the analytical side of human behavior. She has sociopathic tendencies and is very talented on using men’s strengths against them. She finds men on Seeking Arrangements, Sugar Daddy For me and various SD/SB sites. She either tries to pretend that she is an real relationship with someone and uses the most unforgiving excuses like her mom is dying of cancer and that she’s in dire straights while she has 15 grand in the bank. She lures them in and plays them all to party in Vegas and drink and abuse her aderol away. She even screws her GF’s over to steal there SD away and f’s them on the spot to lure them in. She is relentless and has no empathy or remorse. She needs to be stopped because she is affecting many people’s lives. She is in school to be a nurse and attends a Baptist university what a joke. I order to be a nurse u must care for people and what is a Baptist university doing by having a souless white like her attending. Even last weekend in Vegas I don’t know of it was a joke or not but people were passing flyers of her all over the strip with her making her adult film debut and it was called Seeking Areangements. Pretty funny !!! But at the end of the day all she is the RIVERSIDE RAT