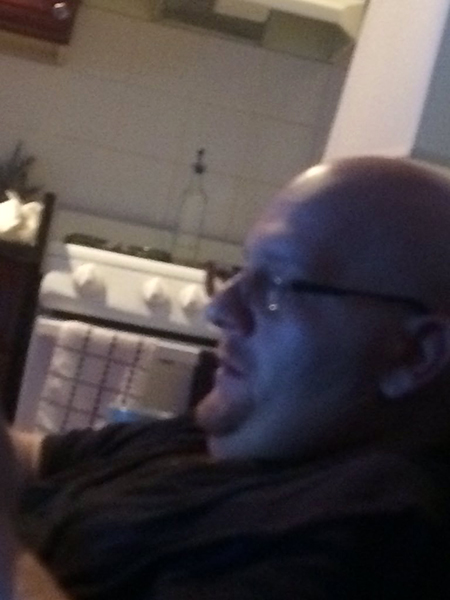 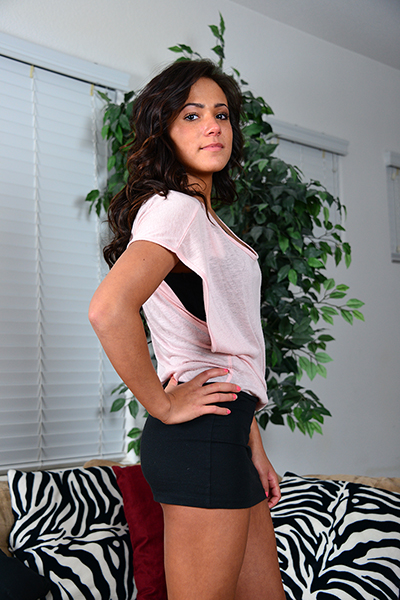 We have all heard the stories and seen the evidence of him supplying models with drugs, making them sleep in his bed or they won’t get work, tricks them into filming custom videos only to be told the client never paid him for it and all the many other scams her runs on models, So here is something new to add to the long list of how much of a scumbag he is.